Roman law forbade Jews from carrying out execution
If Jesus had stoned her .. they could have Roman soldiers arrest him
The Jews were trying to trap him
Jesus wrote on the ground with his finger  …
Just as God wrote the Ten Commandments with his finger
Telling them he was fit to judge her ,,, and them
He then asks them which of them has no sin in their lives
He knew they were all still sinning
He saw them as hypocrites not fit to judge
https://www.kingjamesbibleonline.org/Matthew-7-5/
Jewish law required they had never committed adultery
They began to leave one by one .. convicted
Soon there were not the three required witnesses against
Jesus had saved her from the punishment she deserved
And while he did not condemn her there … he did order her to go and sin no more.
This is an analogy for what he is willing to do for all of us
We deserve death (the wages of sin)
But God does not condemn us
He offers us a chance while we still have life
God is a holy judge and must carry out his law and punishment
God had Jesus give his blood on the cross to cover out past sins
This allows God to pardon those who follow Jesus
But we must repent of all our sins going forward to get his pardon
Jesus did not condemn her .. but told her to go and sin no more - he offers you the same .. for the moment. 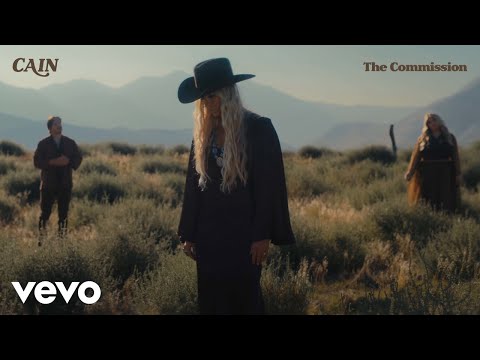